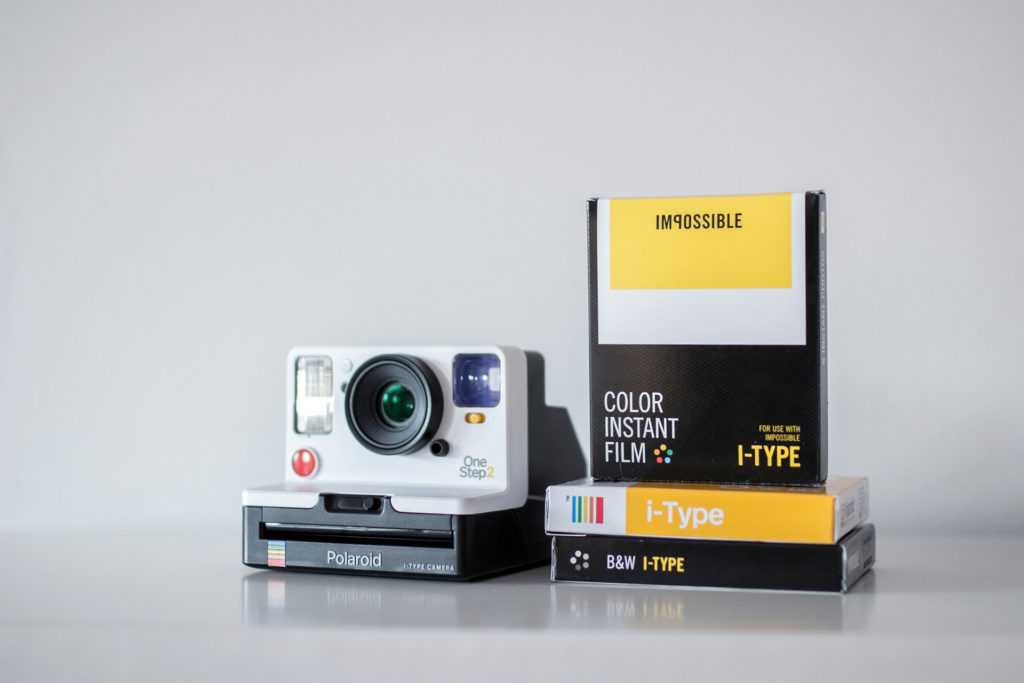 While the subject­-matter may be ordinary – the preparation of food, eating and drinking, the enjoyment of music or a family game – the painting is rich and jewel-like, with equal attention paid to a ... 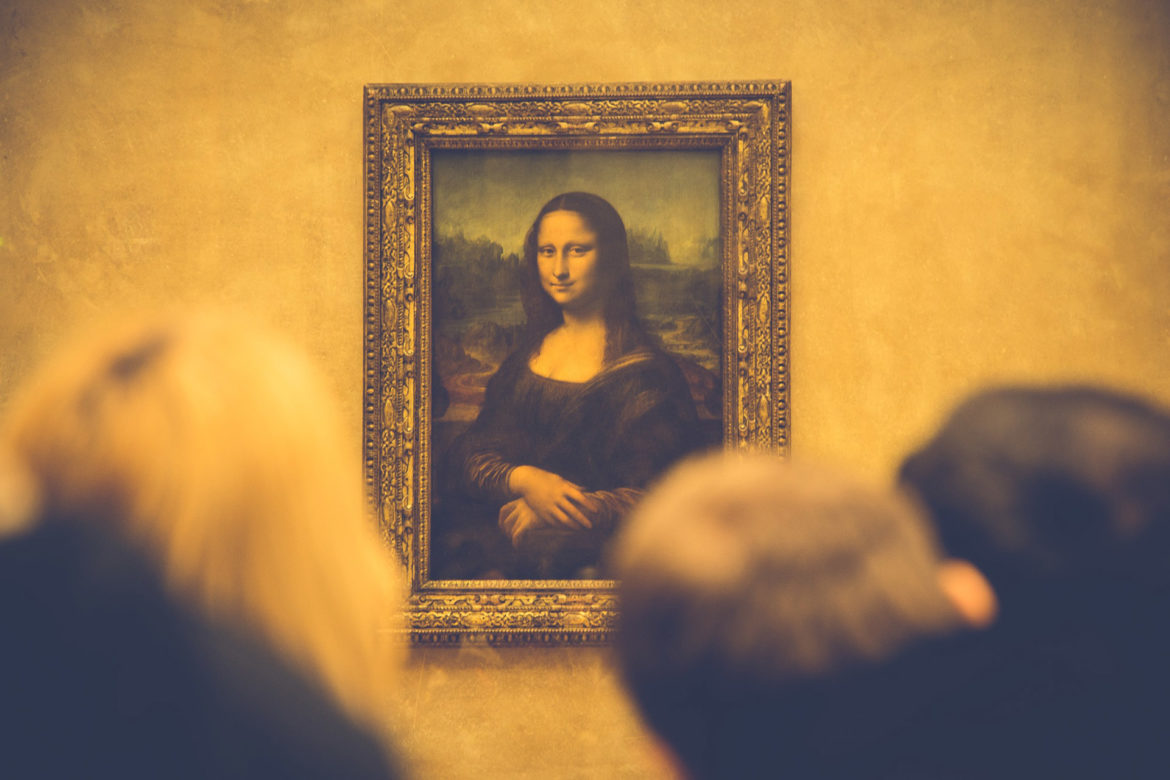 Leonardo’s famous portrait has long been thought to be of Lisa Gherardini, the wife of a Florentine silk merchant. It is thought the Renaissance master painted it between 1503 and 1517 while he worked in Florence, and then later in France.

However, Cotte has used Layer Amplification Method (LAM), a process of projecting a series of intense lights on to the painting and measuring their reflections to see how it was created.

After reconstructing the layers found underneath the surface of the Mona Lisa, Cotte said: «I was in front of the portrait and she is totally different to Mona Lisa today. This is not the same woman.»

Instead of the front-on gaze of the Mona Lisa, this hidden portrait shows a woman looking off to the side. Cotte also claims the secret sitter has a larger head and nose, bigger hands and, importantly, smaller lips than those used for the famous Mona Lisa smile.

The change in sitter could be the key to a totally different history behind the portrait. Andrew Graham Dixon, the art historian presenting the documentary, claims that «if this computer image represents the original portrait of Mona Lisa, it was a portrait her husband never received. Instead, Leonardo went on to paint the world’s most famous picture over the top.»

Some historians, however, are reluctant to believe the hidden portrait is of another woman. Martin Kemp, Emeritus Professor of the History of Art at the University of Oxford, says Cotte’s claims are «untenable».

He told the BBC: «[Cottes images] are ingenious in showing what Leonardo may have been thinking about. But the idea that there is that picture as it were hiding underneath the surface is untenable.

«I do not think there are these discreet stages which represent different portraits. I see it as more or less a continuous process of evolution. I am absolutely convinced that the Mona Lisa is Lisa.»

The history of the world’s most famous painting has been riddled with identity crises, however. Within decades of the Mona Lisa being painted, speculation began that there were a pair of similar portraits. In 1584, an artist named Giovanni Paolo Lomazzo wrote that “the two most beautiful and important portraits by Leonardo are the ‘Mona Lisa’ and the ‘Gioconda.’” 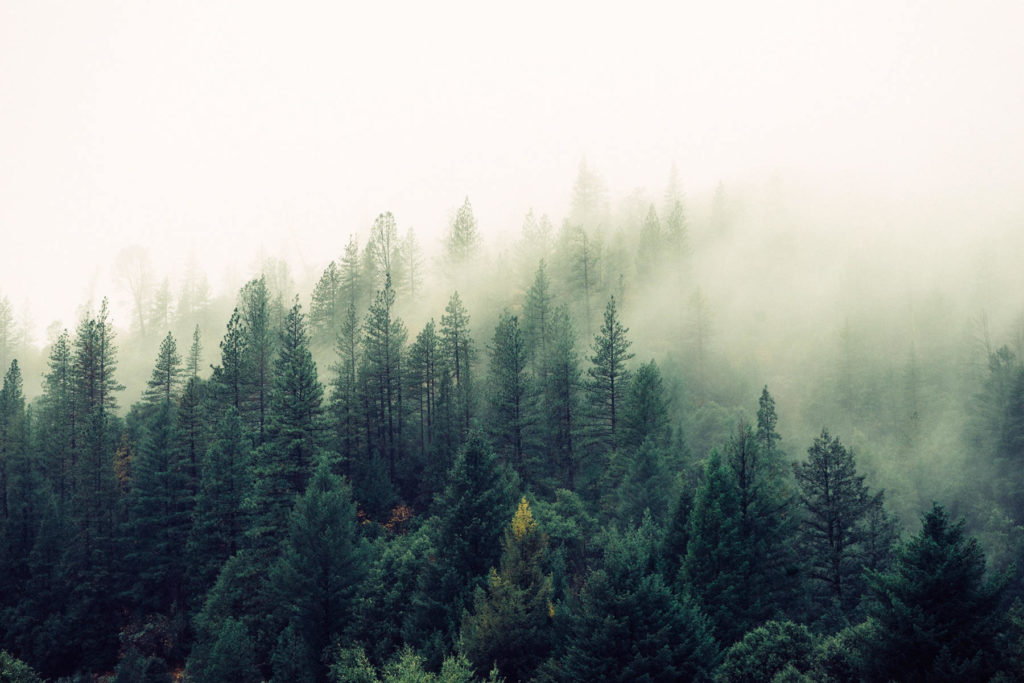 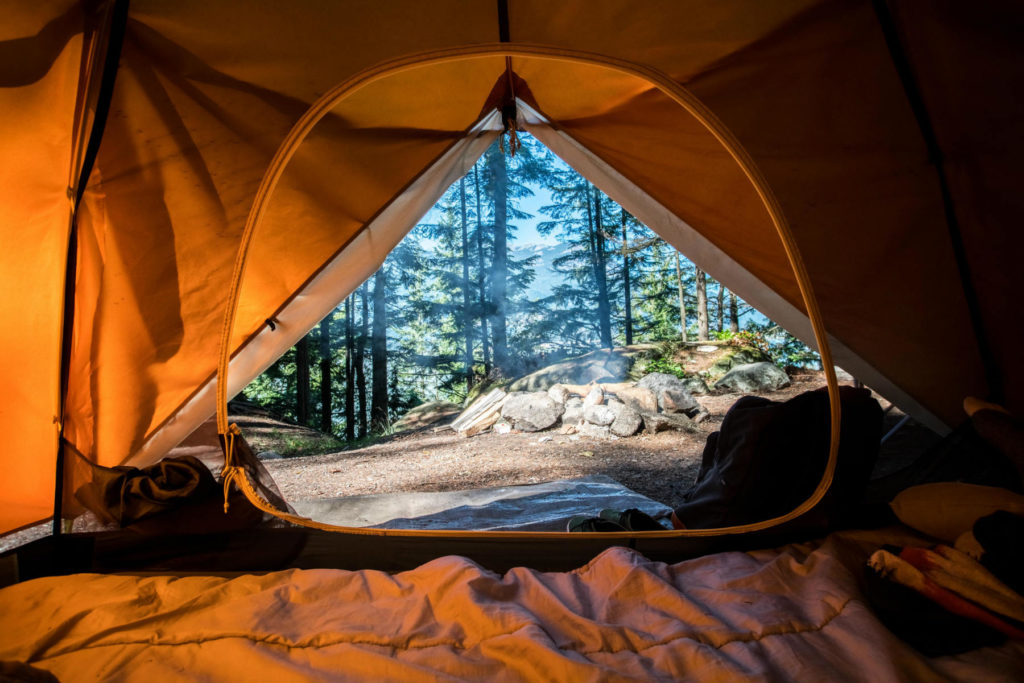 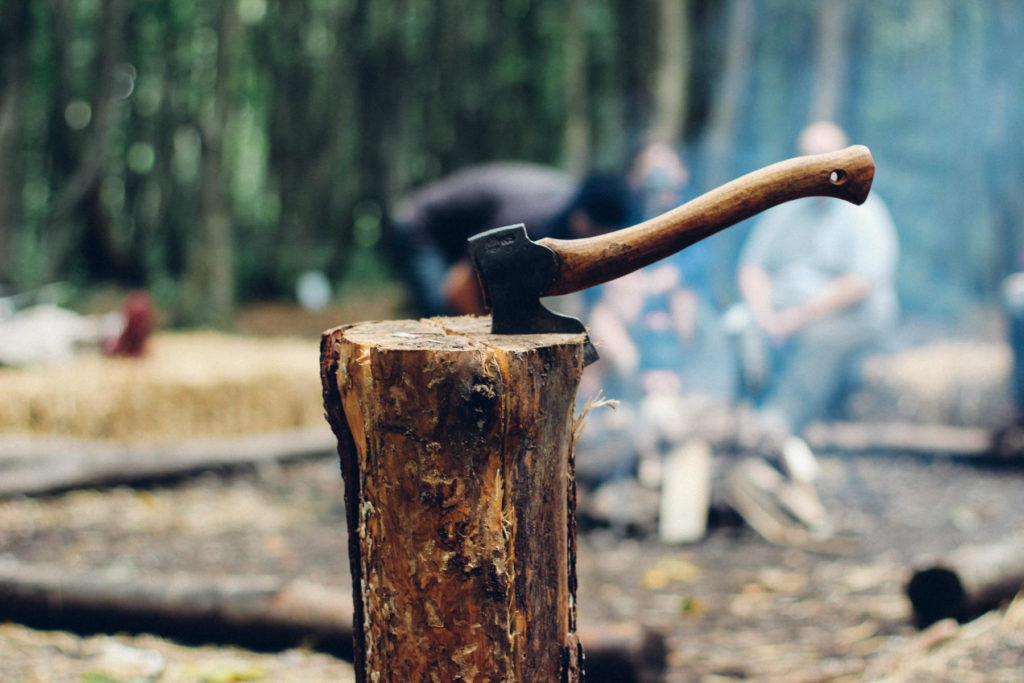 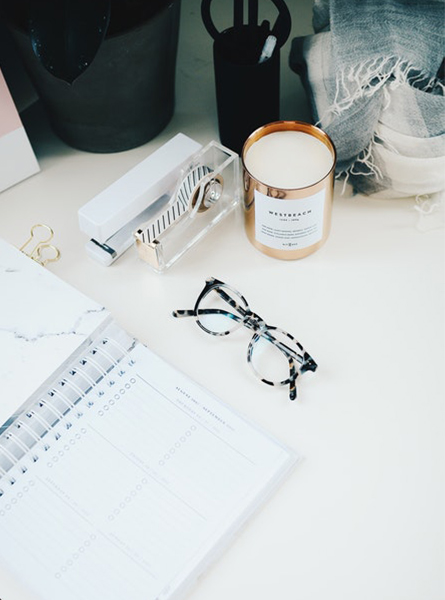 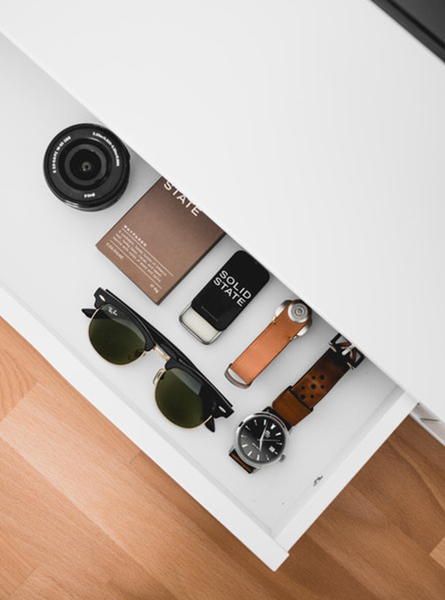 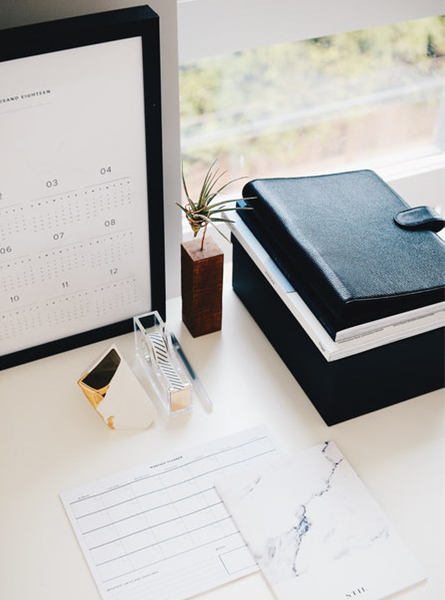 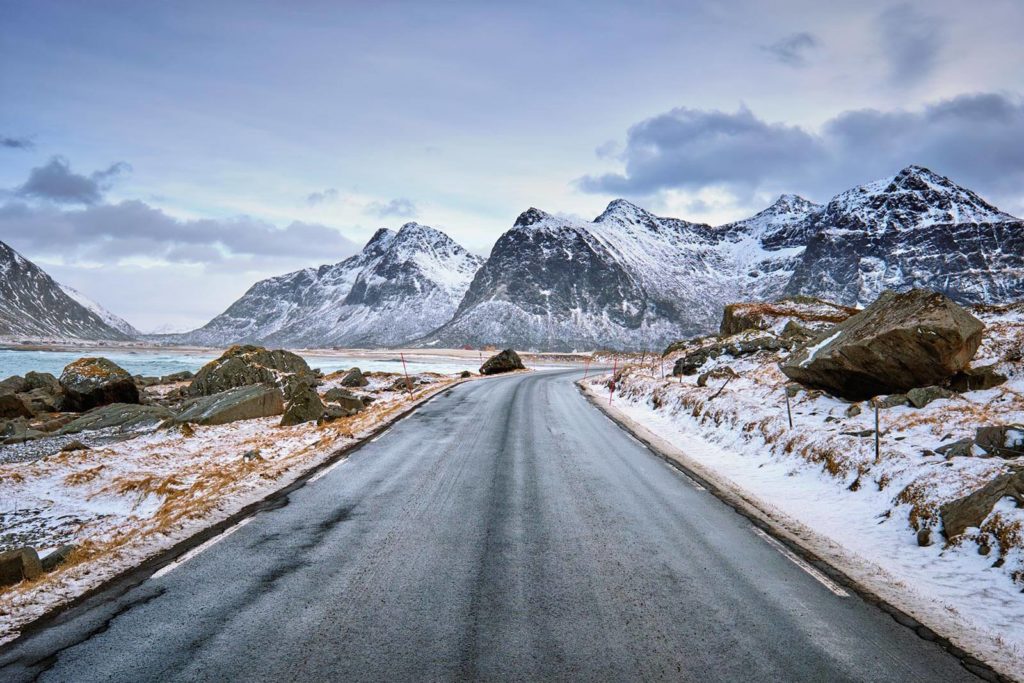 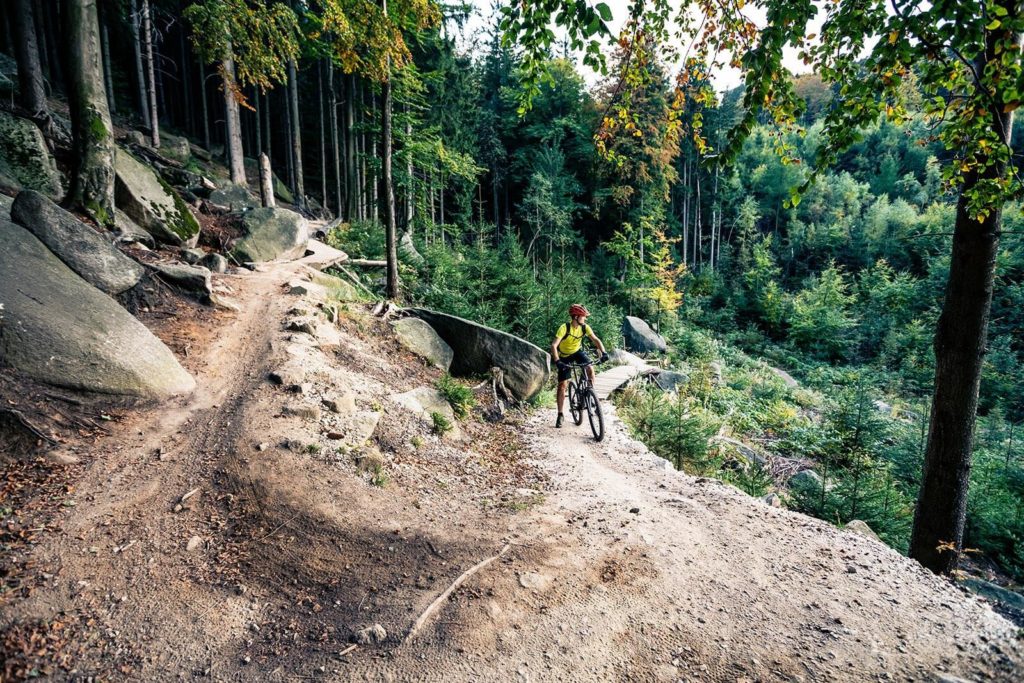 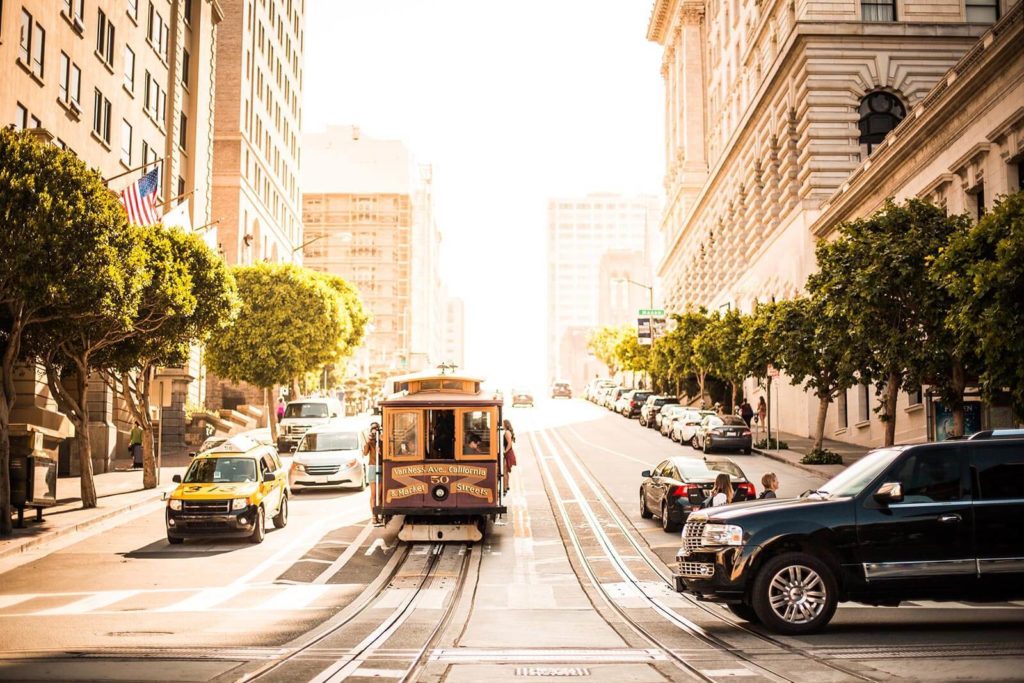